Following the bitter clash between Hollywood screen legends Bette Davis and Joan Crawford, this eighth-part series depicts the events that transpired in the lives of these actresses whilst they filmed ‘Whatever Happened to Baby Jane’ (1962). Both Davis’ and Crawford’s performances were applauded, shot in the twilight of their incredible careers.  Whilst extremely professional on set, behind the scenes, tempers flared and it’s this infamous rivalry that drives this drama, making it a thrilling watch and a shocking insight into their relationship.

Susan Sarandon and Jessica Lange do an incredible job at bringing both of these women to life, as well as bringing their explosive personalities and chemistry to the screen. No small feat! With a supporting cast that can boast names like Stanley Tucci and Kathy Bates, this is a real powerhouse of proper television.

Ireland’s Fashion Radicals at the Little Museum of Dublin

This fascinating exhibition brings to light the Irish fashion designers – mainly women – who earned international recognition for their work in the 1950’s, amidst the backdrop of a dark and gloomy Dublin and Ireland. Designers like Sybil Connolly, with support of Harper’s Bazaar and American Vogue, brought Irish fashion to international attention – even Jackie Kennedy herself was wearing one of Connolly’s dresses when painted for her White House portrait! They made it to Paris, London and New York with impressive outcome and long-lasting effect.

A range of original garments from these designers are on display for the first time, ranging from elegant to eccentric and innovative.

Admission is €10 (€8 for students and senior visitors).

See the Little Museum of Dublin’s website for more details. 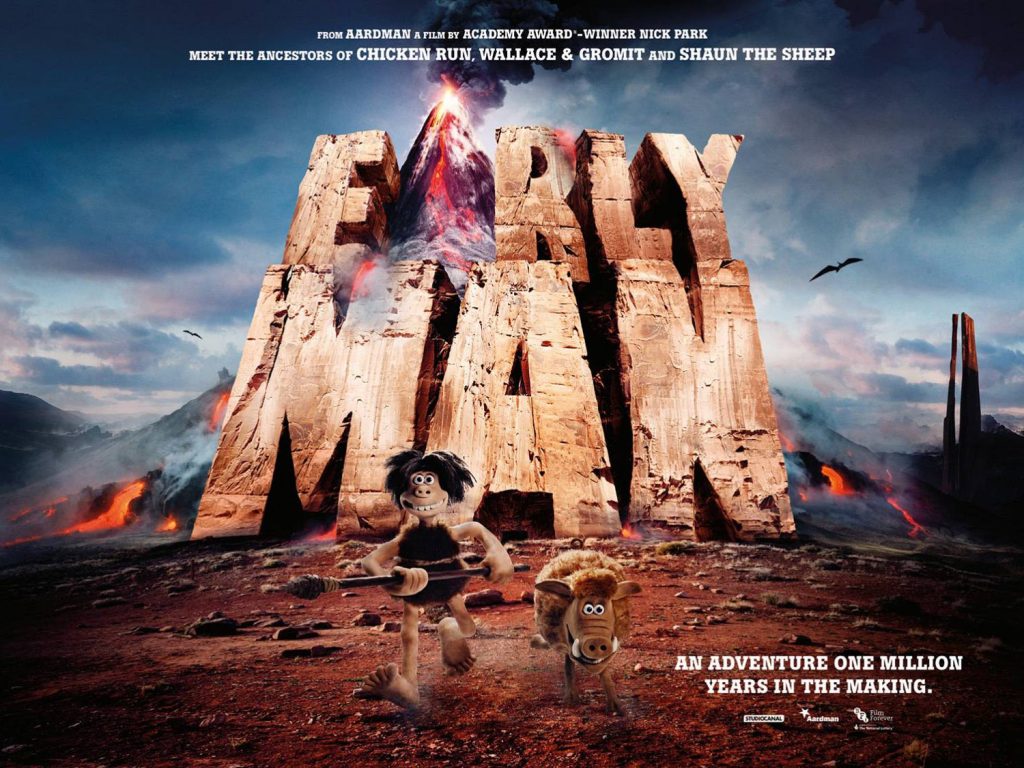 If you’re looking for something to do with the kids this weekend, ‘Early Man’ is a stop-motion animated adventure for the family! Set in the early Bronze Age, a young caveman named Dug unites his tribe against Lord Nooth, who has claimed his home valley for his own. With stars like Eddie Redmayne, Tom Hiddleston, Maisie Williams and Timothy Spall lending their voices to this delightful tale, it’s a joy and a treat.
Filed Under: Weekend Warrior
WEEKEND WARRIOR: PART 9
WEEKEND WARRIOR: Part 12