Grayson Perry: ‘The Vanity of Small Differences’ at the RHA Gallery 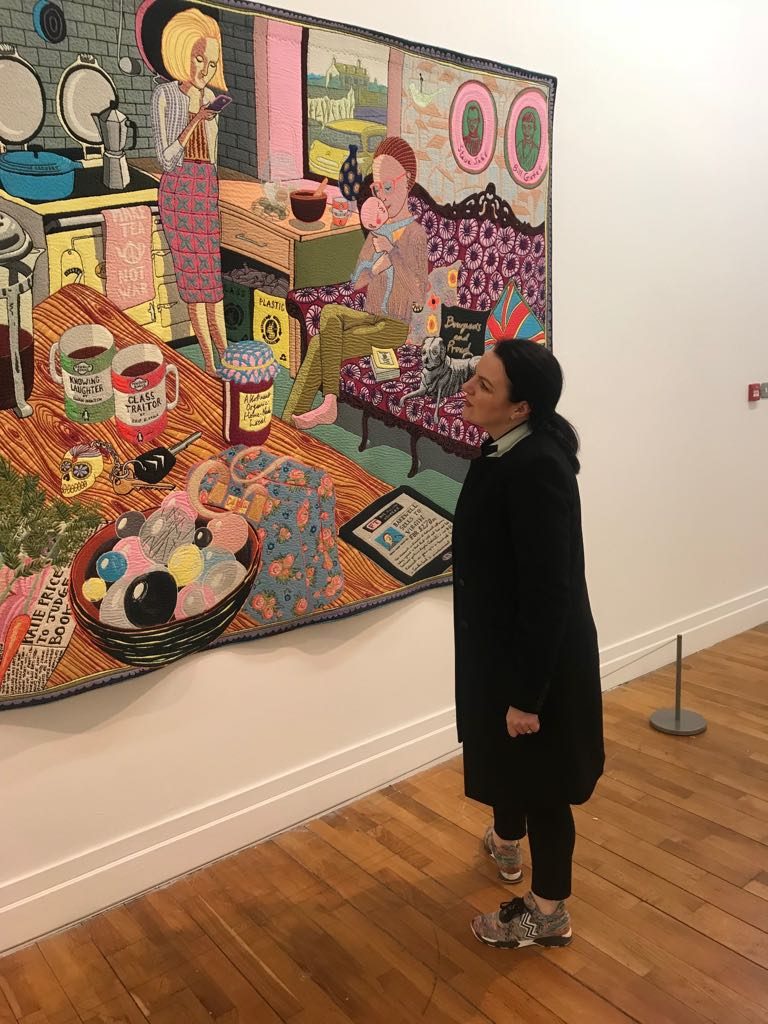 Now on display in Gallery I and Gallery II at the RHA Gallery, Grayson Perry’s ‘The Vanity of Small Differences’ takes a look at the artist’s obsession with class mobility, social groupings and taste. Six tapestries make up the collection, each bright, bold and visually descriptive, all of which were made along with Channel 4’s BAFTA-winning documentary series ‘All in the Best Possible Taste with Grayson Perry’, back in 2012.

Perry examines the differing taste of social groups in three separate locations in England. The tapestries, following the life of Tim Rakewell, from humble beginnings to a famous death, include people Perry met on his travels, as well as the places he visited.

The exhibition will be on display until March 19th.

To accompany the exhibit, the National Gallery of Ireland’s Curator for British Art, Adrian Le Harivel, is giving a lecture on ‘Taste and Morality: a lens on society from William Hogarth to Grayson Perry’ on February 28th at 5.30pm in the Friends Room.

‘Sive’ at The Gaiety Theatre 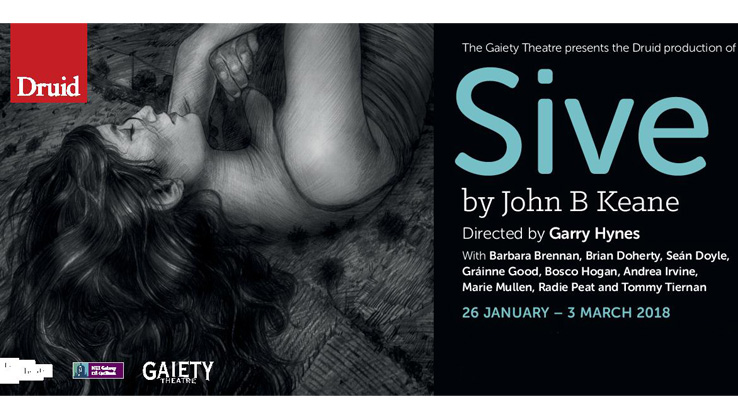 Running until the 3rd of March, The Gaiety Theatre presents the Druid production of ‘Sive’, by John B. Keane. Druid is following their major success on productions like ‘Big Maggie’, with this effective staging of ‘Sive’, starring Grainne Good, Andrea Irvine and Barbara Brennan and Tommy Tiernan.

The story follows a young, illegitimate girl – Sive – who lives with her uncle Mike, his wife Mena and his mother, Nanna. The drama begins when it’s suggested by a local matchmaker that Sive marry a wealthy, but much older, man – Sean Dota. Initially reluctant, Mike is persuaded into agreeing, despite the fact that Sive is in love with a boy called Liam Scuab. This spells disaster.

It’s Irish tragedy at its best, but despite the mournful tale, it’s a fantastic evening, as you are fully immersed in Sive’s plight and the struggle for power over her life taking place around her.

For more information and tickets, see The Gaiety’s website here.