When it comes to deciding what’s worth watching this week, I have it covered!

A fantastic experience for the whole family. And we all remember the first time we saw this iconic movie – it’s a film that remains forever in people’s hearts – a film about friendship. That ending scene really pulls at the heart strings!
The alien E.T. is lost, looking for a way home and he befriends Elliott, a 10 year old boy. Elliott, together with his siblings, attempt to keep E.T. hidden whilst working out how to return him home.

Audiences of all ages can experience it live in sync with the film which will be projected on a huge HD screen in the Bord Gáis Energy Theatre.

Join Elliott and E.T. as they soar across the moon and beyond, reliving the magic once again.

Taking place on Saturday, December 9th, tickets are €21 and can be purchased here.

WOULD YOU BELIEVE? THE SECRET OF CHRISTMAS

Airing Sunday 10th December at 10.15pm on  RTÉ and RTE Player, this is RTÉ ’s answer to an advent calendar, telling 24 different stories of the ways people across Ireland try to bring meaning and magic to the season.

These are people who believe there’s more to Christmas than turkey, tinsel and twelve pubs – who see it as a time to give back, to share with people in need and, in the process, make Christmas more meaningful for themselves.

For many, Christmas can be particularly hard, as they mourn loved ones or struggle to share in the joys of the season. A young widower shares her story, while Kate Durrant and her team from St Vincent de Paul in Cork tell us about their experiences of the holidays.

It’s a heart-warming display of human compassion. Like watching Pat Carey and his wife, Margaret, in Youghal, put up an amazing Christmas lights display in order to raise money for Mercy hospital cancer survivors.

But it’s also light and lovely – Turkey farmer Gerry talks to his turkeys, claiming them to be “better than a shrink!”.

Definitely worth sitting down to this season.

I’M A CELEBRITY GET ME OUT OF HERE 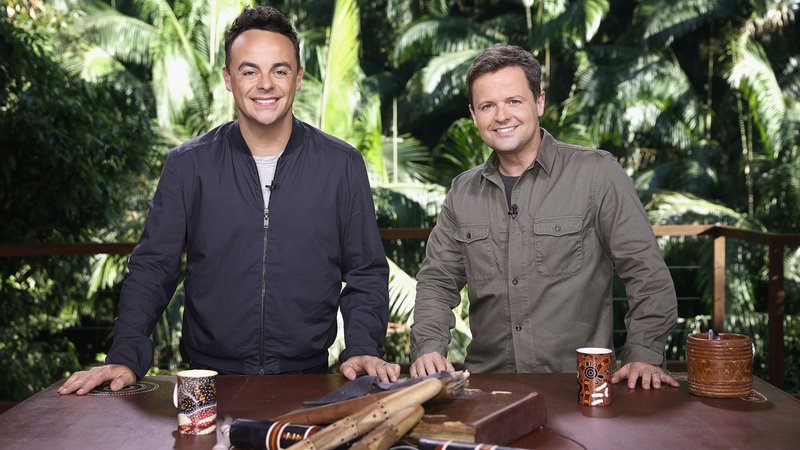 I try to catch this on TV3 when Will isn’t around-he says it beings my IQ level down even more!!!